Are you sure you want to delete your account?

You have indicated you do not agree to our terms of use, do you wish to delete your account?

You will also be registered for the agent to contact you via other means you provide, with information relevant to your property search.

Victoria Area Guide - Why is Victoria a fantastic place to live? Estate agents in Victoria 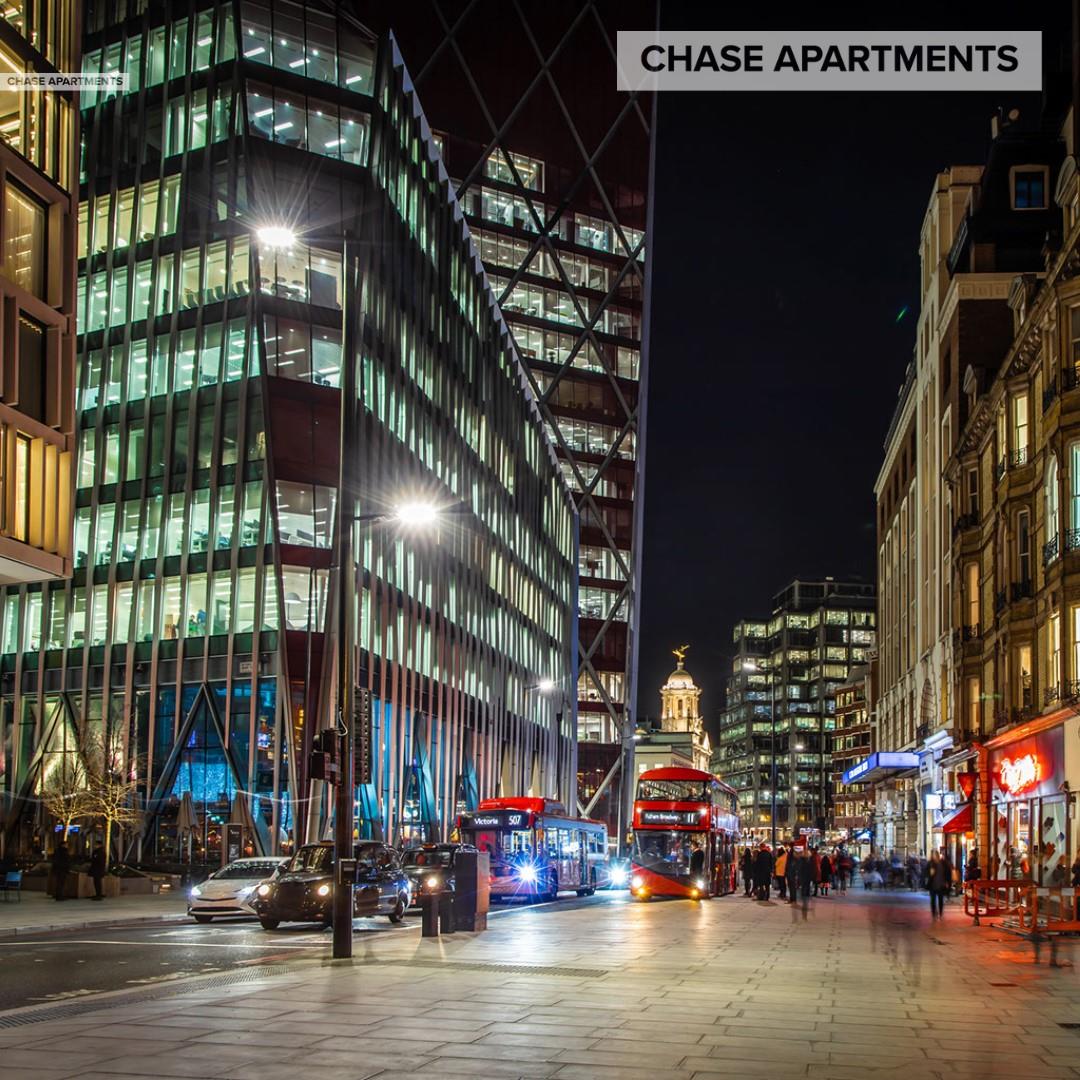 Best known for the train station. Victoria has long lived in the shadow of neighboring Belgravia, but with Buckingham Palace, Westminster Abbey, and St James’s Park on its doorstep. It has become a desirable and sought after area to live. Rightmove reported properties in Victoria had an overall average price of £1,460,698 over the last year. Statue of Queen Victoria (Chase Apartments)
Nestled in-between the charming streets of Belgravia, the powerful, political hallways of Westminster and the Queen's own private residence at Buckingham Palace, Victoria shares its borders with some pretty grand neighbours. Victoria Street, linking Parliament Square to Victoria station, has an array of chain cafés and restaurants, but more interesting eateries are popping up, too. You can also enjoy a fabulous view from the campanile of the Roman Catholic cathedral. Buckingham Palace is so close by, the King is practically a neighbour! (Chase Apartments) A short walk away is Sloane Street from Victoria, famous for its luxury shopping, offering brands like Prada, Armani and Cartier. (by Chase Apartments)

London is home to many of the most prestigious private schools in the world, some of which are located close to Victoria. These include Eaton Square School, a pre-prep and prep school for students ages 4-11, or Francis Holland School, an all-girls for junior, senior and sixth-form level students.

Located in the heart of Belgravia - Chase Apartments has a number for Properties for sale & rent in the Victoria area such as Nova Building, Kings Gate, 55 Victoria Street, Grosvenor Waterside & Chantrey House SW1.

Nova is a Land Securities scheme opposite Victoria station, and its bold pink triangular central building is set to become a landmark. There are 170 flats in the mixed-use development, of which 30 two- and three-bedroom flats and four penthouses. According to Lon Res the key findings are as follows;